Tooth extractions are one of the most feared and despised dental procedures. However, dental sedation and anesthetics have made them much easier on patients, and most patients don’t even remember their extraction procedure. Still, another common complaint about tooth extractions is the recovery process, specifically the modified diet.After having a tooth extraction, your dentist will recommend certain foods to avoid. Although this can be frustrating, especially if they happen to be some of your favorite foods, remember that this is only temporary. Your dentist will also recommend certain foods to eat that will make things easier on your healing gums. Here is a brief guide on what to eat and what not to eat after a tooth extraction.

What to Eat After a Tooth Extraction 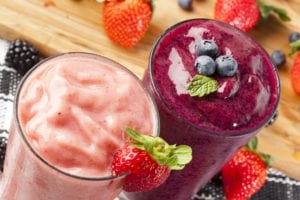 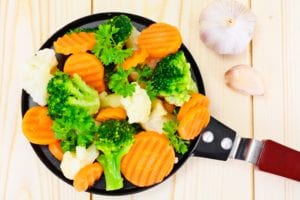 What NOT to Eat After a Tooth Extraction

Dr. John Batlle attended the UF College of Dentistry where he received his Doctor of Dental Medicine degree in 1983. After graduating, he worked for the State of Florida and received his commission in the Navy Reserve Dental Corps. He was deployed to Guantanamo Bay, Cuba in 2002 where he served as the dentist for Detainee Operations and Navy Hospital GTMO. He recently retired from the  U.S. Navy Reserve after 26 years of service.

Font Resize
Contrast
Accessibility by WAH
Call Us Text Us